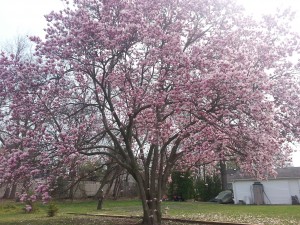 Greetings dear ones hoping you are enjoying the budding of the season and the many signs of New Life!

We are all invited to take advantage and use the energetics available and accessible cosmologically, culturally, traditionally and Nature-ally at this time!

For Millennia renewal and rebirth has been celebrated particularly in the northern hemisphere as the cold and dark of winter recedes revealing the growth that has been occurring under the surface. Many traditions honoring the warming rays of the Sun and longer days which offer life-giving forces evolved into the traditions of our present day.

Flowers made into wreaths of bright colors have informed the pastels and floral materials and decorations. The wearing of new clothing, shoes and bonnets symbolizing the renewal of life. As of course eggs, which we now color and search for, additionally baby chicks, bunnies and lambs. A time of planting the seeds to benefit from the recovery and reinvigoration of the soil under the snow or cold layering of winter. So I encourage you to consciously and purposefully plant that which will feed your life force physically, mentally, emotionally and spiritually. Plant seeds of what you would like to harvest in your personal life and that which you would like to see in the world.

We are also under the influence of a blue moon this holiday weekend. While a blue moon is not an extremely rare occurrence, two in one year is unusual! So take the opportunity to do something, say something, Be something that perhaps you’ve never done before or perhaps didn’t think you could or wouldn’t do except ‘once in a Blue Moon’!

This Blue Sap Moon, is a reminder of how Native American cultures and initially Colonial Americans marked the timing of the seasons and cycles of the Earth to determine preparing planting and harvesting of crops. When we coordinate with those rhythms and cycles of the earth, our bodies, our Minds, our emotions and our Spirits are more aligned and connected with the nearly inexhaustible energy from the deep earth and the very Core of the Earth. This feeds our energy field which in turn nourishes and brings Life Giving Force to the tissues and organs of our body and physical energy to meet the demands of everyday life.

With Passover we can utilize the energy of ‘deathing’ that which blocks our Freedom, and by eliminating anything that detracts from our life-force. Be it people, a place or habit, or ways of thinking. Then literally take at least one step towards our Freedom. The Freedom to express our inner beliefs or convictions. Freedom to follow a passion or creative outlet. Freedom to live ‘the Imagined Life’!

The entire planet is going through a ‘deathing’ as I have shared with you previously, as we are in the Sixth stage of extinction according to various disciplines of science. But unlike the mass extinctions of species, this is the ‘deathing’ of the Old Game into an entirely New Form (see previous blogs) where power and resources are not in the hands of the few, but we live from a place of mutual Connection, Communication, Cooperation, Collaboration and Communion.

This is so beautifully illustrated through the Easter Story of the death and transformation of Jesus into a completely new form – a transcendent Being! We each have the opportunity to transform the old patterns of man’s primal, primitive lower chakra patterns as manifested uniquely through our own issues/challenges and thereby Rise Up to a more evolved version of ourselves eventually elevating the species to a more Divine embodied form.

May ALL the Blessings of the Season be yours always and in All ways, Andrea 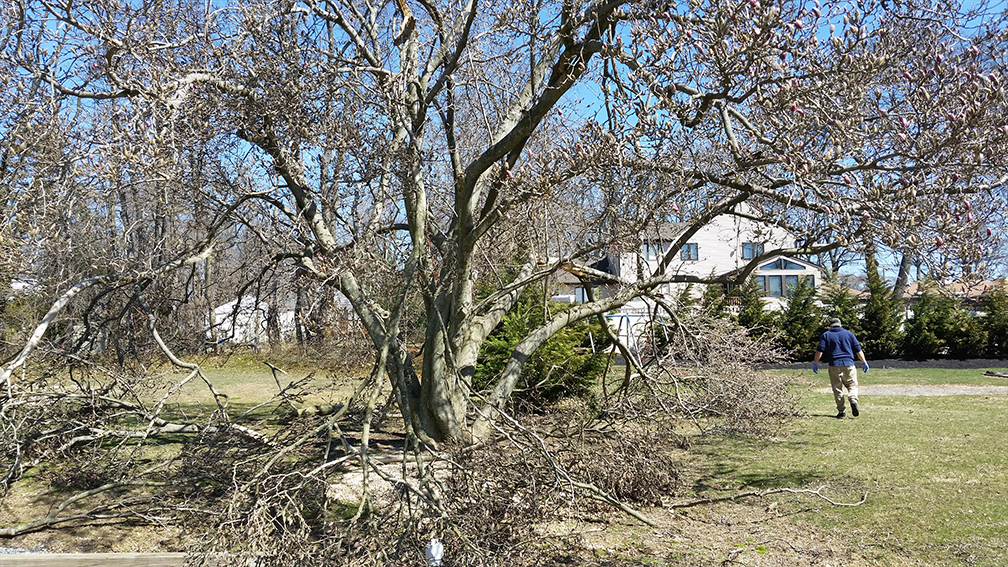 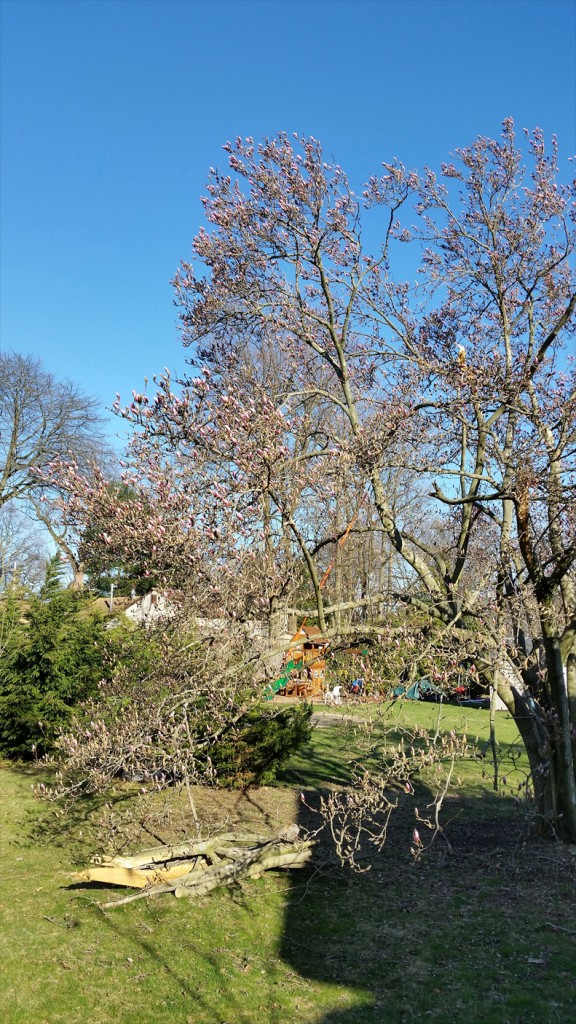